When we talk about home security devices, the most common ones that would come to your mind are alarms and security cameras, isn’t it? Well, in the last few decades, after countless studies and research, experts have come up with security devices that appear to be more on the “weird” side than the “protective” side. 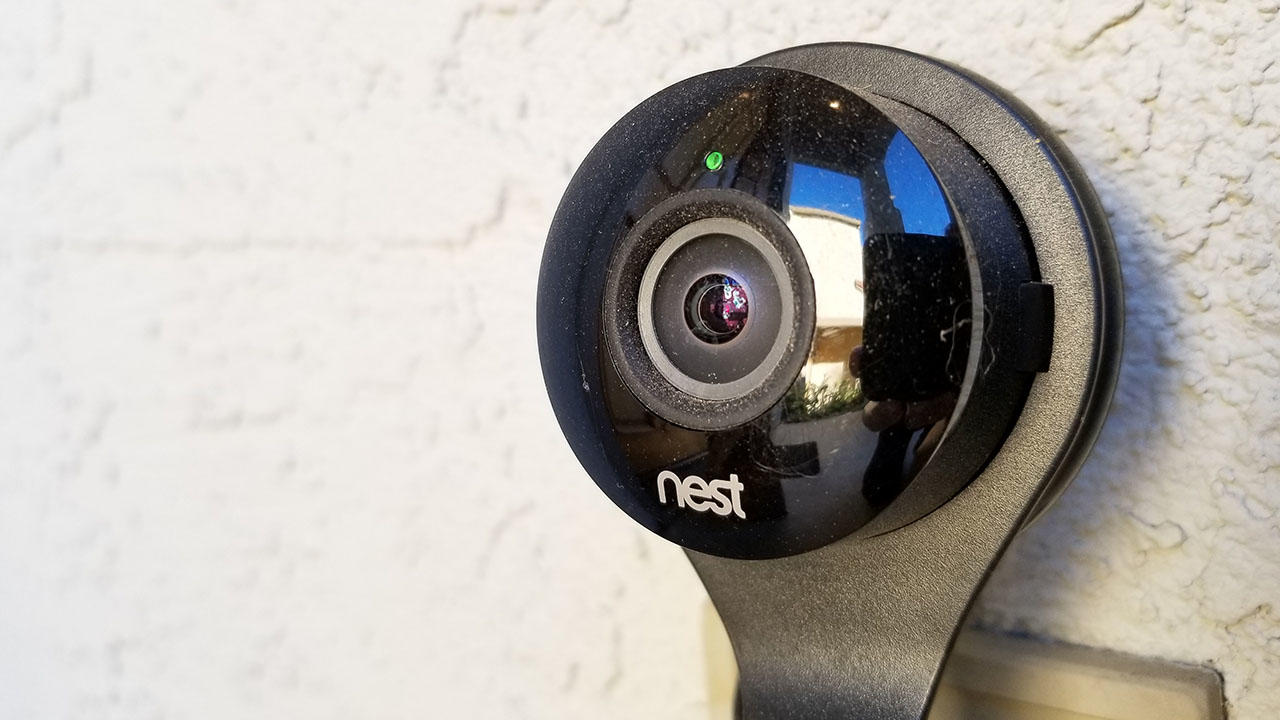 In general, home intruders will look for the home with the least resistance. They want an easy in and easy out with the least amount of attention drawn to them. So, if they had the choice between robbing a home with a dog and one without a dog, obviously, they’d rather choose the one without the dog.

That said, dogs offer great deterrence against home intruders compared to any home security devices. If they come across someone they don’t recognize, they will automatically start barking or growling at them. And, the growling acts like a form of warning to intruders that they would be encroaching a dog’s territory. The usual “Who goes there?” will be transformed into a more threatening “Go away. Now!!!”

However, growling is often the only warning that a dog may give (unless you own properly trained guard dogs or a Rottweiler). And, if you own a dog like mine, i.e., dogs that would wag a welcome to almost anyone, then your house is not as safe as you imagine it to be. But, I guess it’s even worse when you don’t have a dog at all.

Well, the good news is that with the Tango Home Security Audio, potential home intruders will be scared by the constant barking of a dog – a dog that doesn’t really exist. You see, this home security system audio consists of an audio recording of a, now deceased dog called Tango, whose bark is going to be played on a loop.

This is an anonymous statement of someone who used this system audio:

“When I was around seven years old, there was a string of robberies going around my neighbourhood. And one day, my dad and mum were both at work, a van pulled up the driveway and a person dressed in black came to the front gate. Fortunately, dad had installed the Tango audio system and when it played, the person got kind of scared. I even heard the guy saying to the other person in the van that they couldn’t break into this house because there was a very mean dog.”

The Tango Home Security Audio is said to be very effective, yet it can also cause of lot of problems for your neighbors. This system consists of a detectable sensor-driven effect and in case, it goes on for unnecessary reasons (like detecting a frog’s movement in the garden), it might be switched on and the bark might disturb your neighbors. 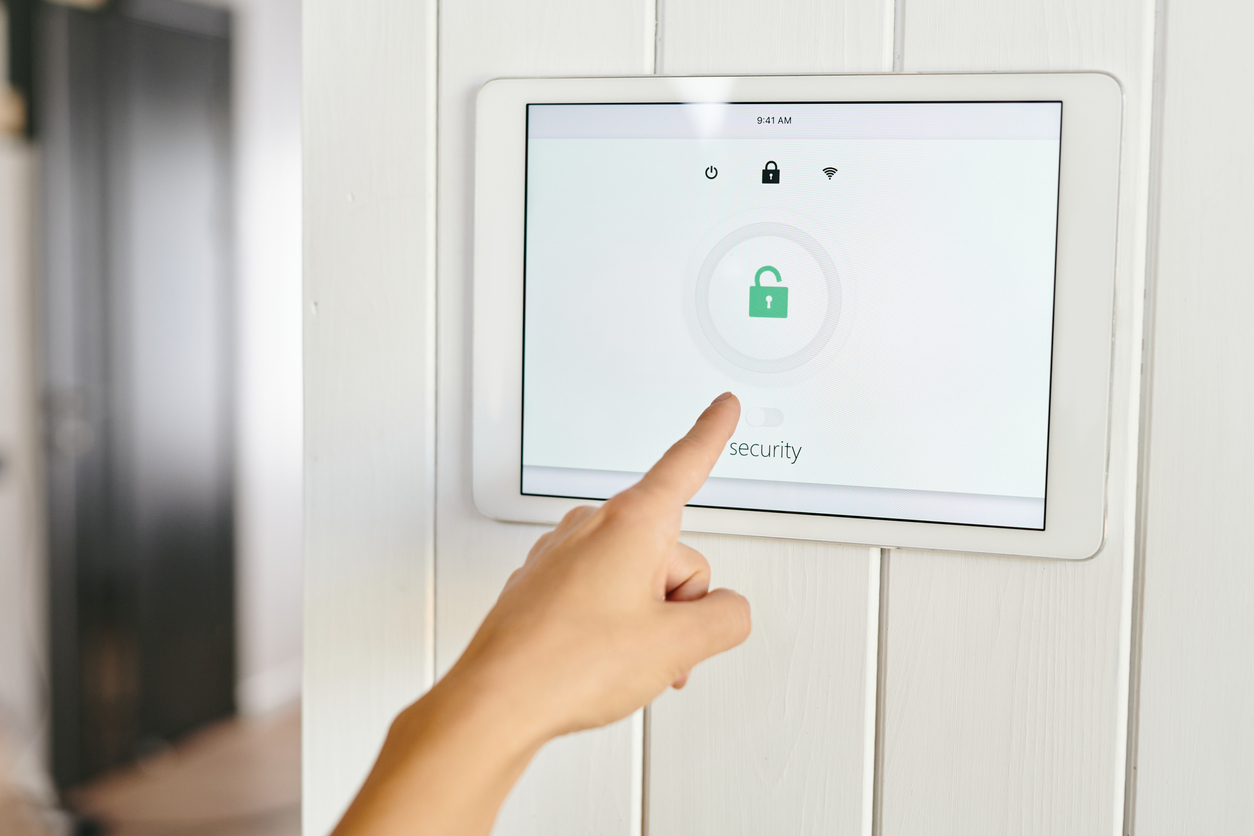 When I talk about home safety, I always think of “Home Alone” – don’t tell me you didn’t watch it; it’s a classic. And, if you know the movie well, you’d remember that during Harry and Marv’s first attempt at breaking into the house, the first thing Kevin did was to increase the volume of the TV.

Home intruders are not going to break into a house when it’s still occupied and a common sign that alert burglars of the presence of homeowners is the television.

Fake TV Burglar Deterrent is a device designed to scare away burglars by giving off a light which is meant to look like the flickering lights of a television screen. The makers of this device claimed that the lights of the device are much more superior to any normal indoor lights. It’s also important to note that this device consists of a motion sensor.

So, what do you think about this device? Will it be convincing enough?