Nowadays, a burglary is more that just a property crime. In nearly 7% of all household burglaries, people are experiencing violent victimization. Compared to long ago, thieves are no longer fleeing once they see someone and that “game” is becoming more and more dangerous.

However, did you know that there is an 8-year-old boy who can outsmart even the most professional burglars and can go to any extent to protect his house?

Yes, I am referring to none other than the young Kevin McCallister from the all-time classic holiday movie “Home Alone.” While it was very amusing to watch the two burglars getting hurt by swinging paint cans from the top of the stairs or whisper-screaming at each other, there is so much more to learn from this movie.

#1. Don’t Tell People When You Are Leaving or How Long You Will Be Gone 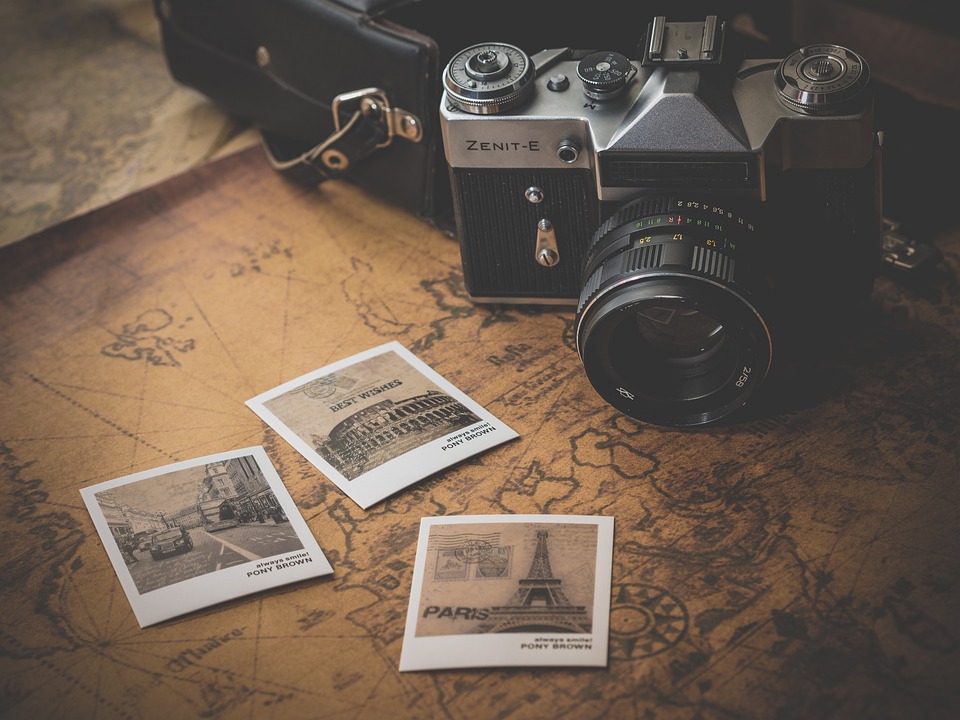 The story opens with the McCallister family that is busy in getting everything packed and with Kevin being the subject of ridicule by his older siblings. And in comes the “so-called cop” (who is actually Harry Lyme, a burglar in disguise). And that’s when the family commits the first mistake: sharing every single detail of their vacation.

Kevin’s mom does not only inform the burglar that they would be spending Christmas vacation in Paris but also that they would be leaving first thing in the morning. Without forgetting, Peter McCallister who also gave out some of the precautions they took, such as stopping the mail, putting locks on doors and leaving the automatic lights on timers.

Now, I am not telling you that a thief is going to come to your house dressed like a cop (but please don’t rule out this possibility – more is discussed below). However, as much as possible, try not to share your travel plans with anyone. And, please do not be tempted by posting it everywhere on Facebook or Instagram. In this social media era, many thieves scroll through hashtags such as #vacation or #summerbreak, searching for clues as to who will be gone and which house will be empty. So, the fewer people who know you will be gone, the lower the risk of some people exploiting this opportunity.

Coming back to the burglar-cop disguise, it is a bit rare, but still, many crooks can go around posing as researchers, security officers, repairmen and even cops. And, just like exemplary students, thieves always do their homework. They will try to get information out of you and find out which houses have the best stuff. So, always ask for some identification.

#2. Always Let Your Neighbours Know When You’re Going Away on Vacation 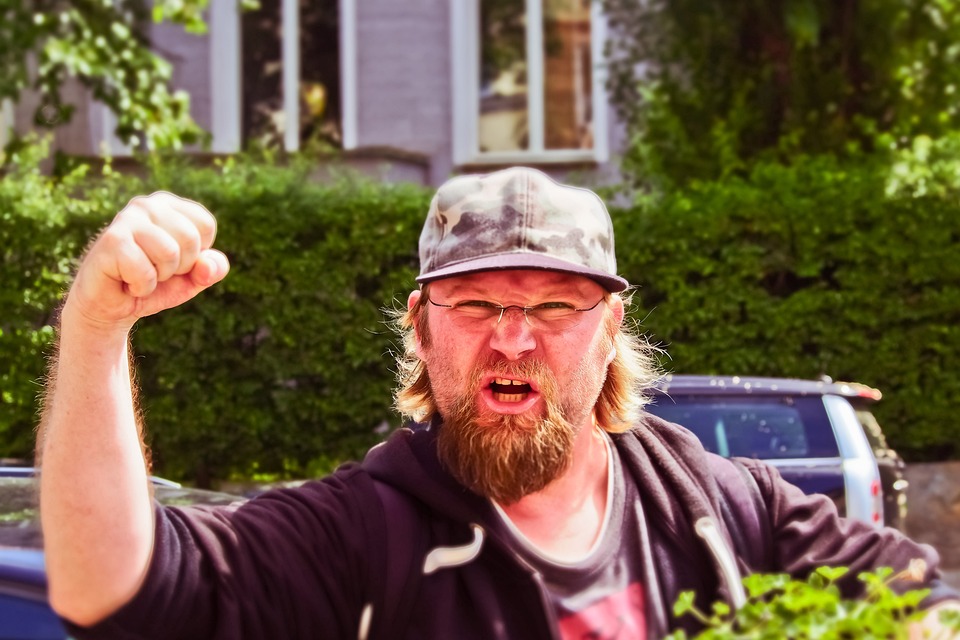 However scary and deceitful the Old Man Marley appeared to Kevin, he is the one that rescued Kevin when the latter was caught by the “Wet Bandits.”

You might think you won’t need the help of your neighbors, but you never know what can happen in your absence. If you moved into a new neighborhood, now is the time to get along with them. And, if you are not on good terms, well, try to clear any misunderstandings so as when you are somewhere in The Bahamas, you could have some peace of mind knowing someone is looking over your house.

#3. Never Assume Your Neighborhood Is Burglar-Proof 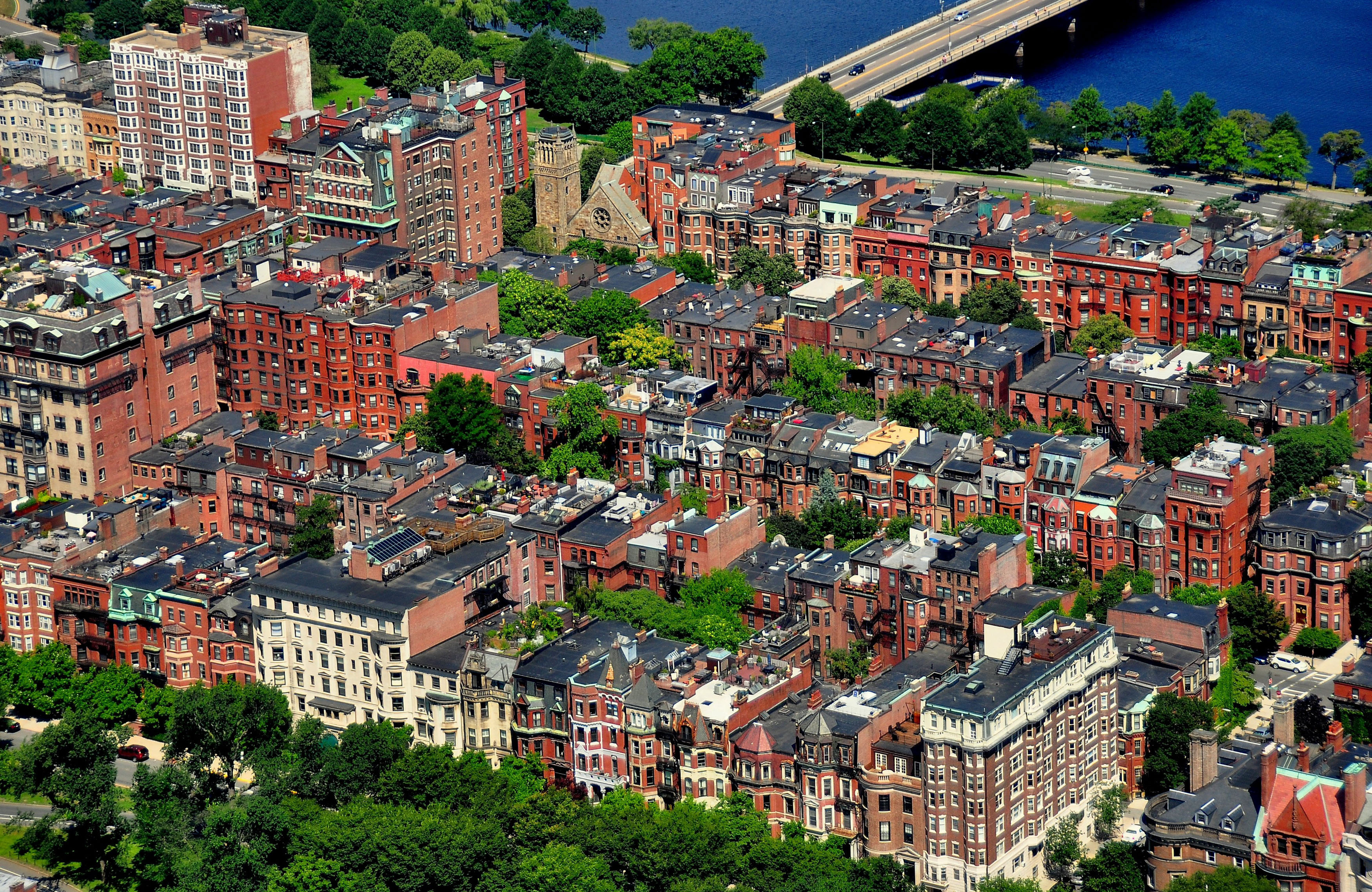 While everyone was worried for Kevin, who was left behind, Buzz claimed, “We live in the most boring street in the United States of America, where nothing even remotely dangerous will ever happen to him, period.”

Don’t this feel like a harbinger for the bad things to come?

Even living in a posh and safe neighborhood doesn’t mean that your home is 100 % safe from home invaders. 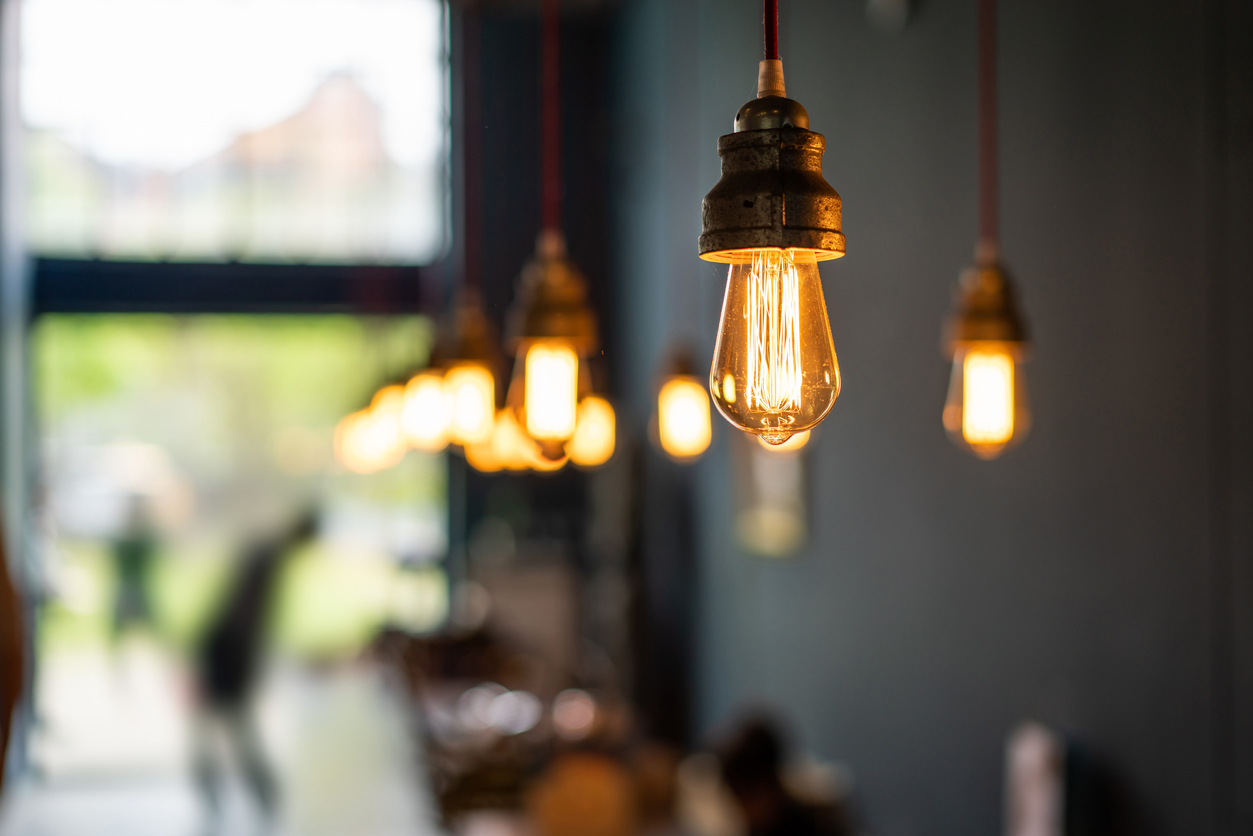 Are you planning a long vacation? Don’t forget to make it look like there is someone in the house. But, try to avoid making things too obvious.

Rather than going for a fake party with loud music and dancing mannequins, why don’t you simply put indoor lights on timers and even buy a device that can mimic a flickering TV screen?

You can even ask your neighbors to come over to check on your home, have them open and close the blinds and even spend one or two nights to make the house look occupied. 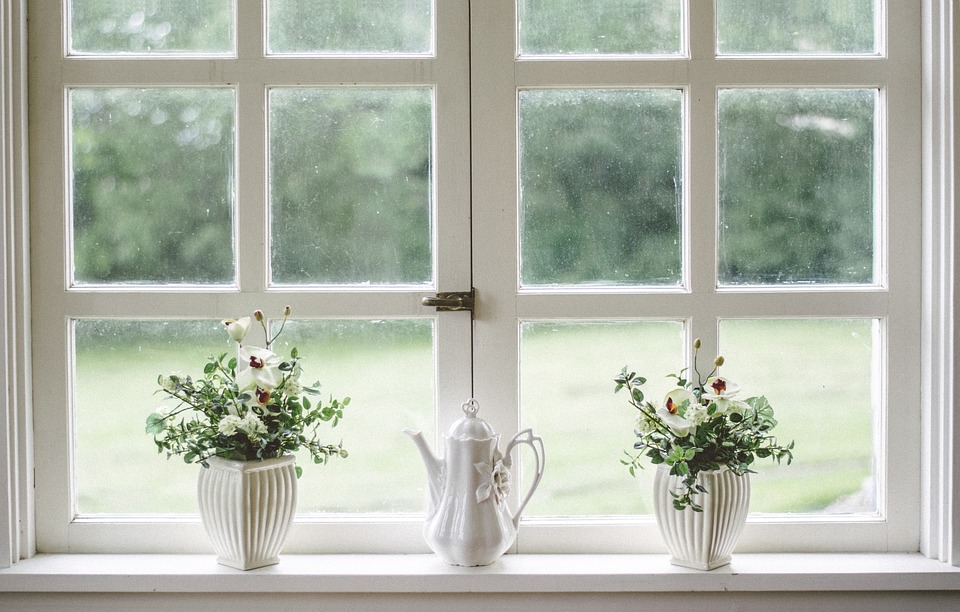 When Marv saw an open window, he saw an open opportunity. But, luckily (as usual), Kevin was one step ahead and placed ornaments beneath it as a booby trap.

If you don’’t want this to be repeated this time with your home, always remember to lock all your doors and windows.

Icing your doorsteps and using a blow torch might sound like an exciting plan to trap home burglars. But, sometimes, isn’t it better to avoid these problems beforehand? Plus, not everyone has a genius mind to conceive such plans like the young Kevin McCallister.