Most of us have a security system in our home nowadays, not only for our safety when we are there but also for our peace of mind when we are at work or traveling. However, there is a lot of crazy hacks and myths that surround this pretty simple equipment that is there to keep us safe from intruders or theft. Come along with us, and let’s debunk some of the most common myths associated with home security systems that you may come across online while you were deciding on your own security system. I don’t have to tell you this because it’s a bit of a granted at this point, but you shouldn’t believe everything that you see online.

#Myth 1- They are too expensive 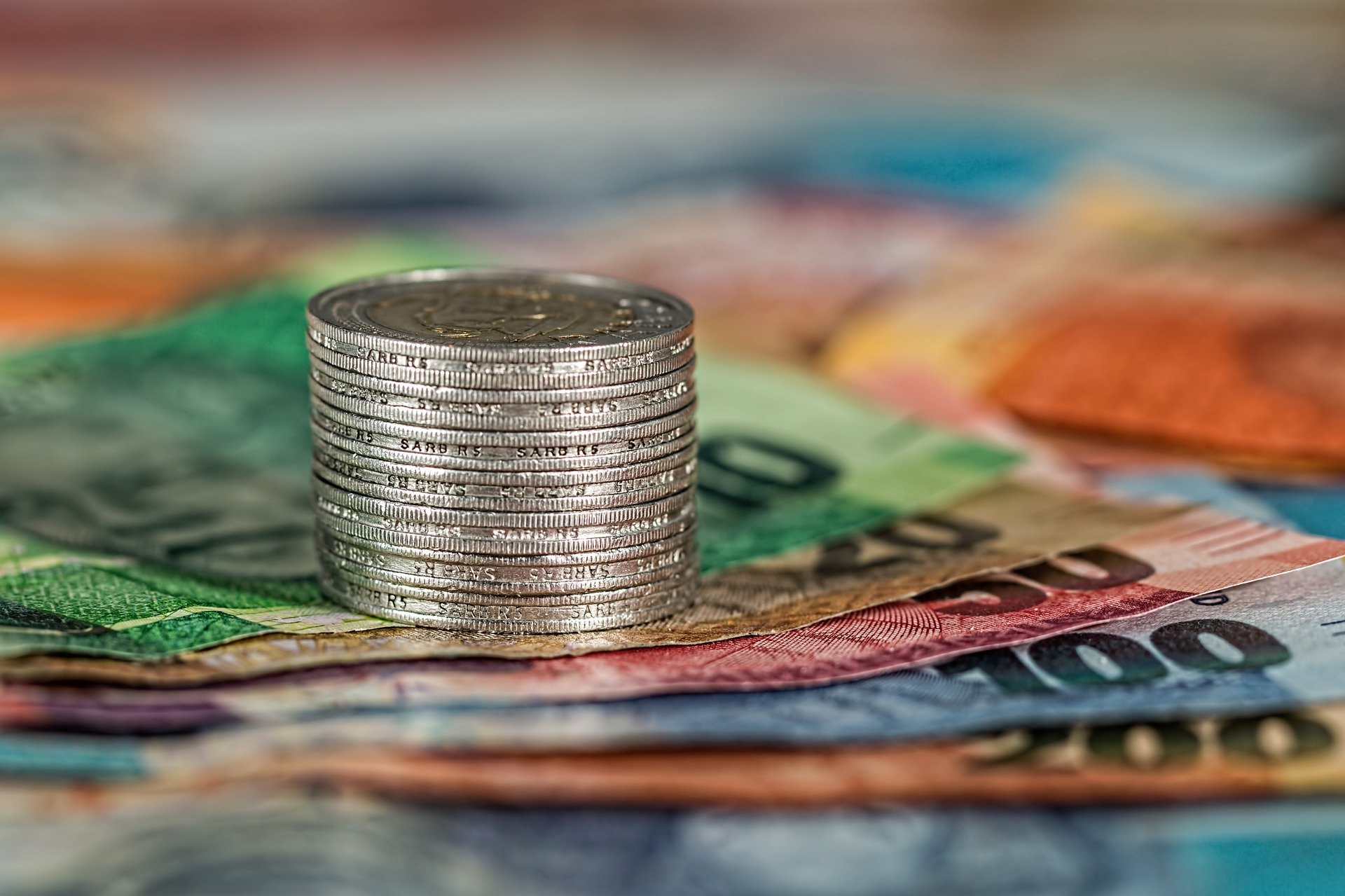 This one is a bit of a stretch now because there are various cheap and affordable home security systems on the market. This might have been true when your parents were younger, but this is a dated idea at this point, and this is one of the instances where you shouldn’t believe everything you see or read online. Do your own research on the home security system that best fits your needs and housing (because some apartments don’t allow this, but there is some roundabout way to get one). I would advise you to get one for your place as it is a fail-safe in case of a break-in. You just have to look out for the quality and model you are buying and don’t fall into the traps of security companies because they will always try to upsell their products.

Well, I wouldn’t blame you for believing this because I did too; my mom would swear on her life that burglaries happened only at night and that we were mostly safe, leaving the house unattended and without any home security system during the day. I am sorry to say this, but my mom was wrong on this one, and this popular myth is unfounded. A 2012 report on burglaries found out that most of these incidents happened during the day when the owners were at work or outside. I think this myth, like many others, stems from Hollywood and their caricatural portrayal of villains and bad guys. Most of us imagine burglars wearing a black shirt with white stripes or a hoodie with a face mask sneaking around in the dark. But this is far from reality.

I’d like to believe that this myth was started by someone who loves dogs and wanted to find a way to shelter more dogs. But I think I am wrong on this one. Going back to it, yes, dogs are loyal and can protect you, but do you really believe that they would deter someone who has for mission to rob you? The security system is a way for you to be safe. It allows you to prove that your home was really broken into and the authority might recognize the perpetrator easier if they were caught on camera. Modern home security systems even account for your pets, and their motion sensors won’t trigger the alarm system because of your pets. Yes, get a dog (remember, adopt, don’t shop) by all means, but keep them as a companion and not as your living security system.

#Myth 4- Leaving a light on will deter a break-in 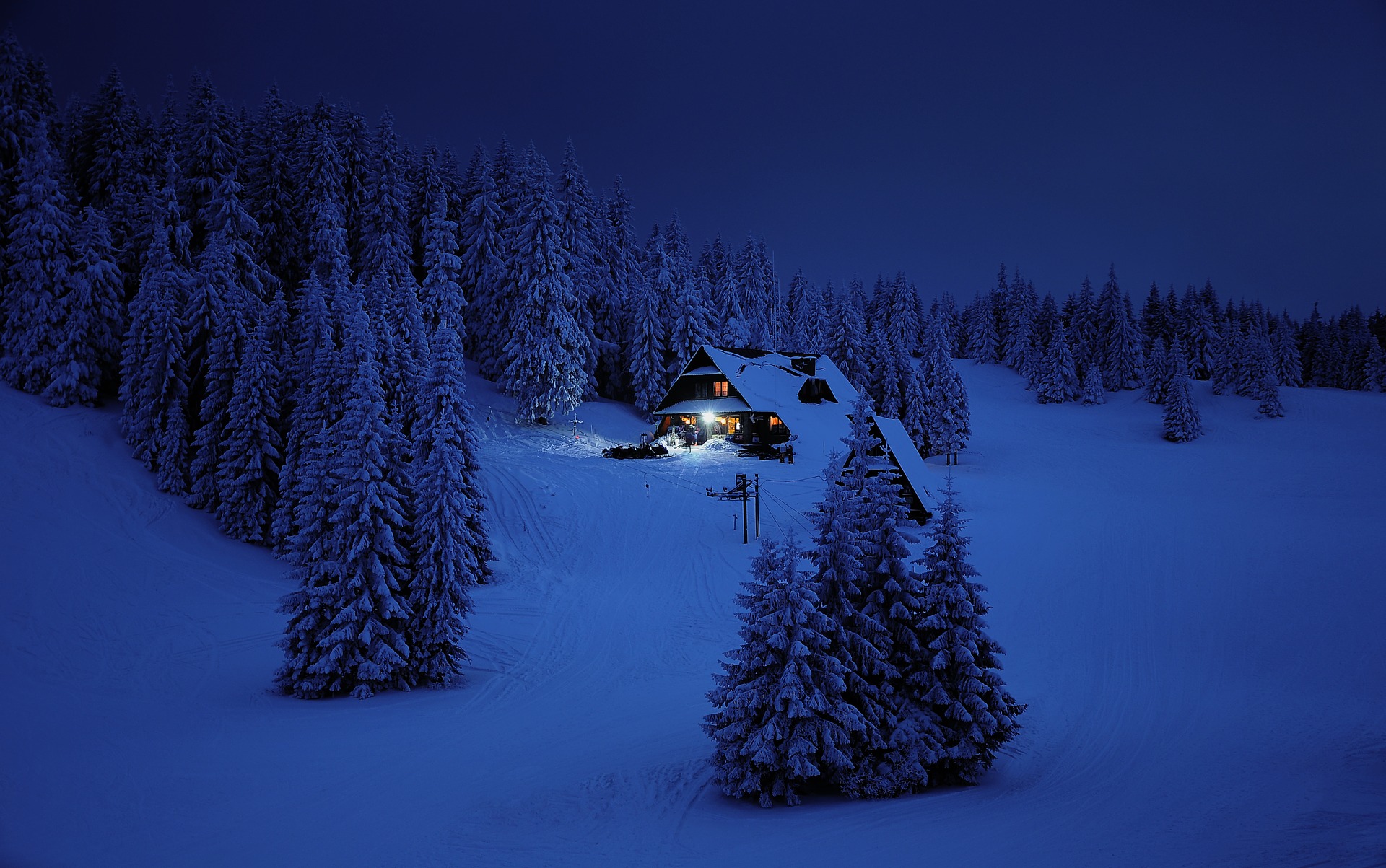 This is another thing my mom would do whenever we would leave the house at night. According to her, it would make potential thieves believe that we are home and they wouldn’t try anything funny. Where did she get this ridiculous idea from? Well, your guess is as good as mine. Again, this is entirely unfounded, and you shouldn’t believe everything your parents tell you, they are older than you, yes but that doesn’t mean that they know more or better than you. Light can bring about a sense of safety, but this doesn’t mean that it will protect you. Instead, it offers the potential burglars a better look into your home and may increase the chance of a break-in.

Sound off in the comment section below and tell us if you believed in any of the above myths.