A house worthy of the name should offer a comfortable shelter and optimal security to the occupants. Certain devices are implemented for such security. Some methods are more effective than others. However, all of them contribute to the security of the home. Which security methods are used? 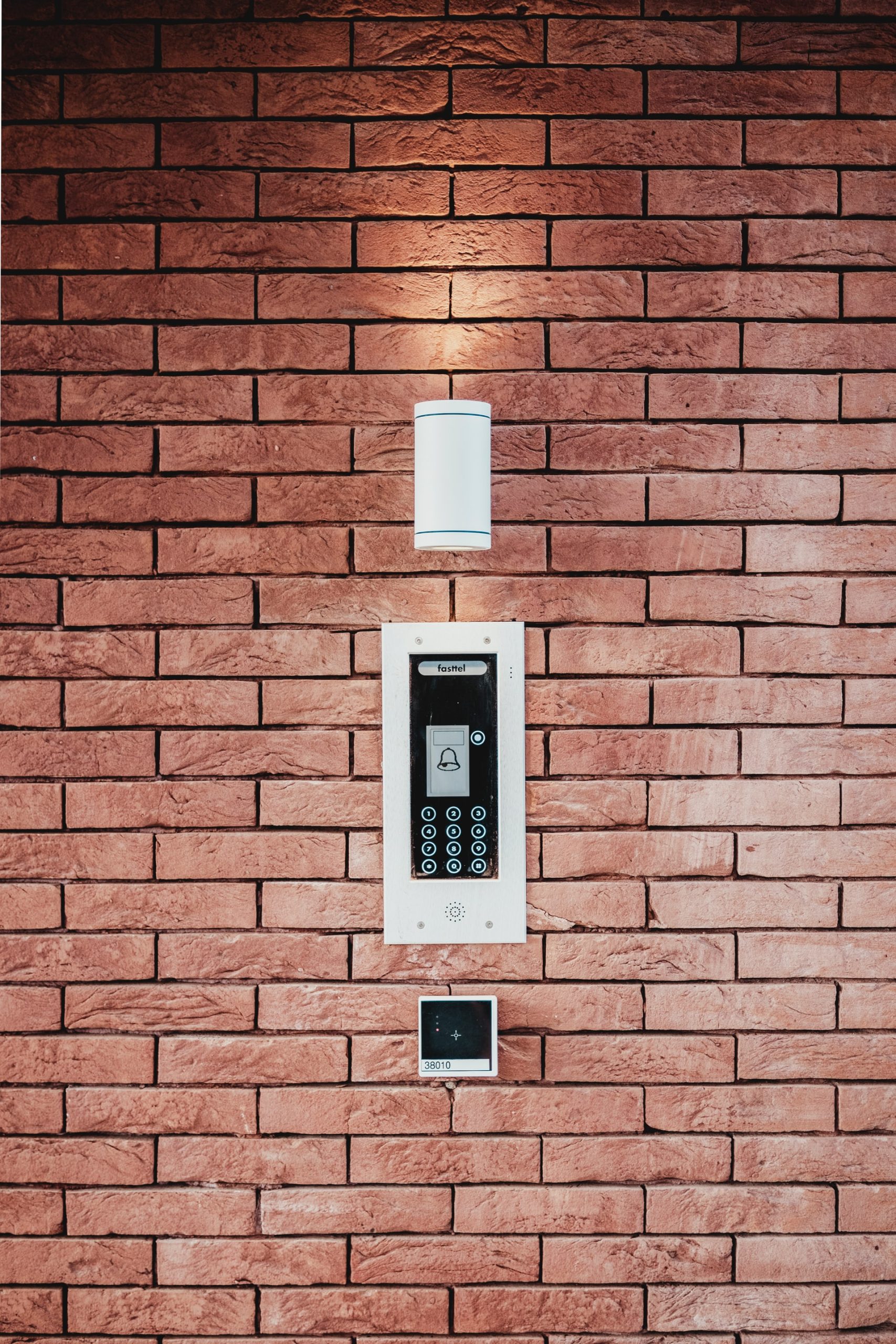 The most used equipment to guarantee the security of a house is intrusion alarm devices. These include surveillance cameras and alarm systems.

Existing under various models, the surveillance camera is a piece of effective security equipment. Once installed, this device makes it possible to record the events taking place inside and outside the home on video sequences. From the comfort of the restroom, one is aware of the penetration of any individual in his private property.

There are wired and wireless surveillance cameras. They will know which model and version are suitable for your home. The choice is to be made among the various existing models. Indeed, the choice is up to the owner, taking into account the characteristics of the home as well as his taste.

The alarm system, unlike the camera, does not have an image sensor capable of recording movements. Instead, it is equipped with a thermal sensor that detects any movement at a certain distance. With the alarm system, all intrusions are notified.

The systems or devices of occultation are used to preserve the intimacy of the occupants of a place. There are various models depending on the type of space to be blacked out.

Blackout tapes or rolls are strong and resistant plastic films that are easily attached to hedges. With the help of fastening clips, these devices intertwine stably with the fence. The number of meters of the roll to be purchased depends on the area to be blacked out.

Blackout tapes are; actually plastic devices rolled upon themselves when purchased. Once attached, these films protect the interior from prying eyes and UV light. It is not a renowned method of optimal security, but the privacy of the inhabitants of the blacked-out space is perfectly preserved.

Serving simultaneously to air, light, and darken the premises, the jalousie window can be described as a 3-in-1 device. They allow you to see the outside without being seen inside. Stray animals, insects, and rain are also prevented from entering the room. 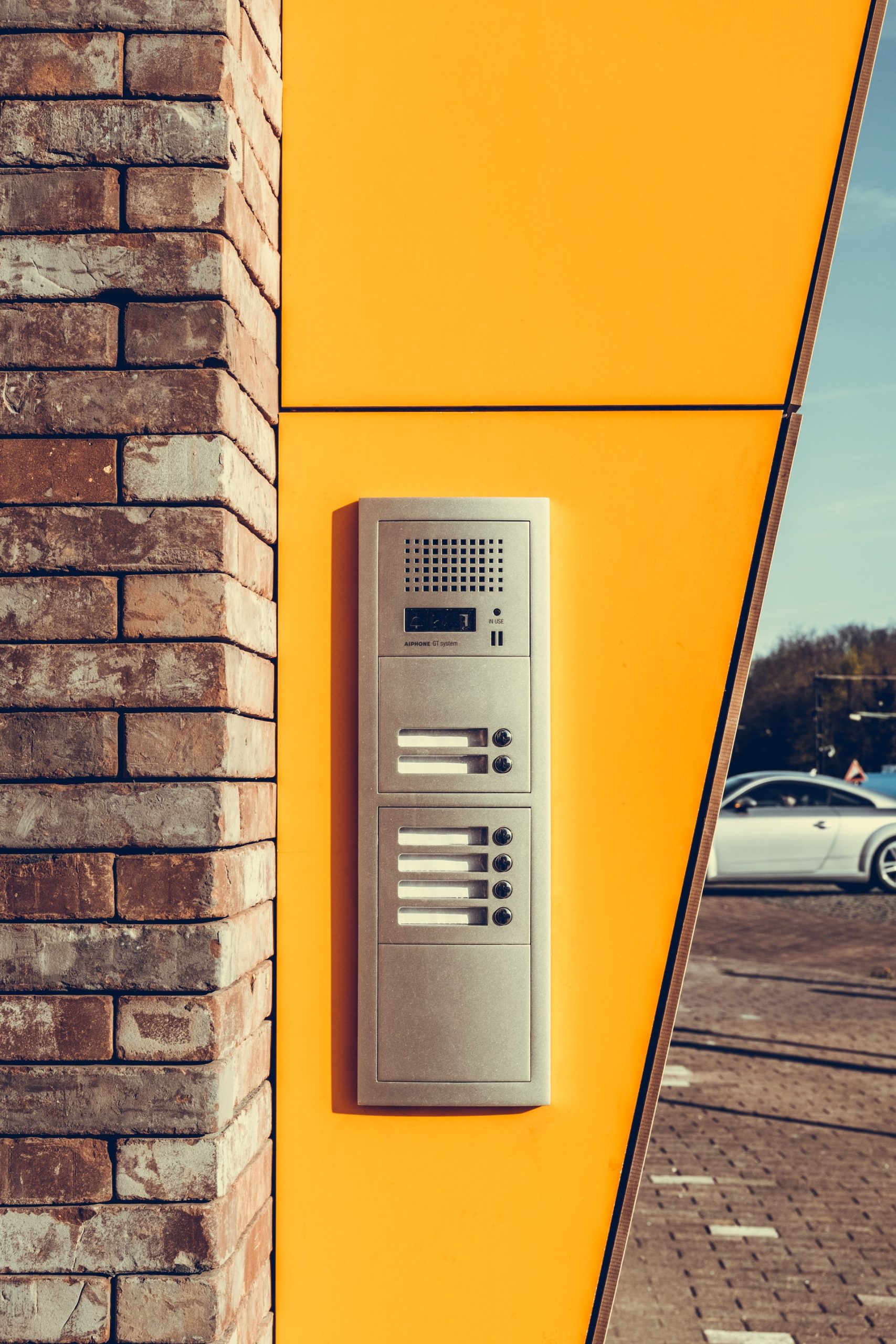 The entrance and exit doors should not be neglected to better secure your home. Why not prefer armored doors that prevent any intrusion by forcing the system? Armored doors are mostly made of metal and glass. Wooden doors can also be reinforced to play the role of security guarantor for the inhabitants.

The gate must also be made of high-quality materials, resistant, and strong enough to last over time. Whatever the model of the gate, equipping it with automation systems increases the level of comfort and security. It is possible to remotely